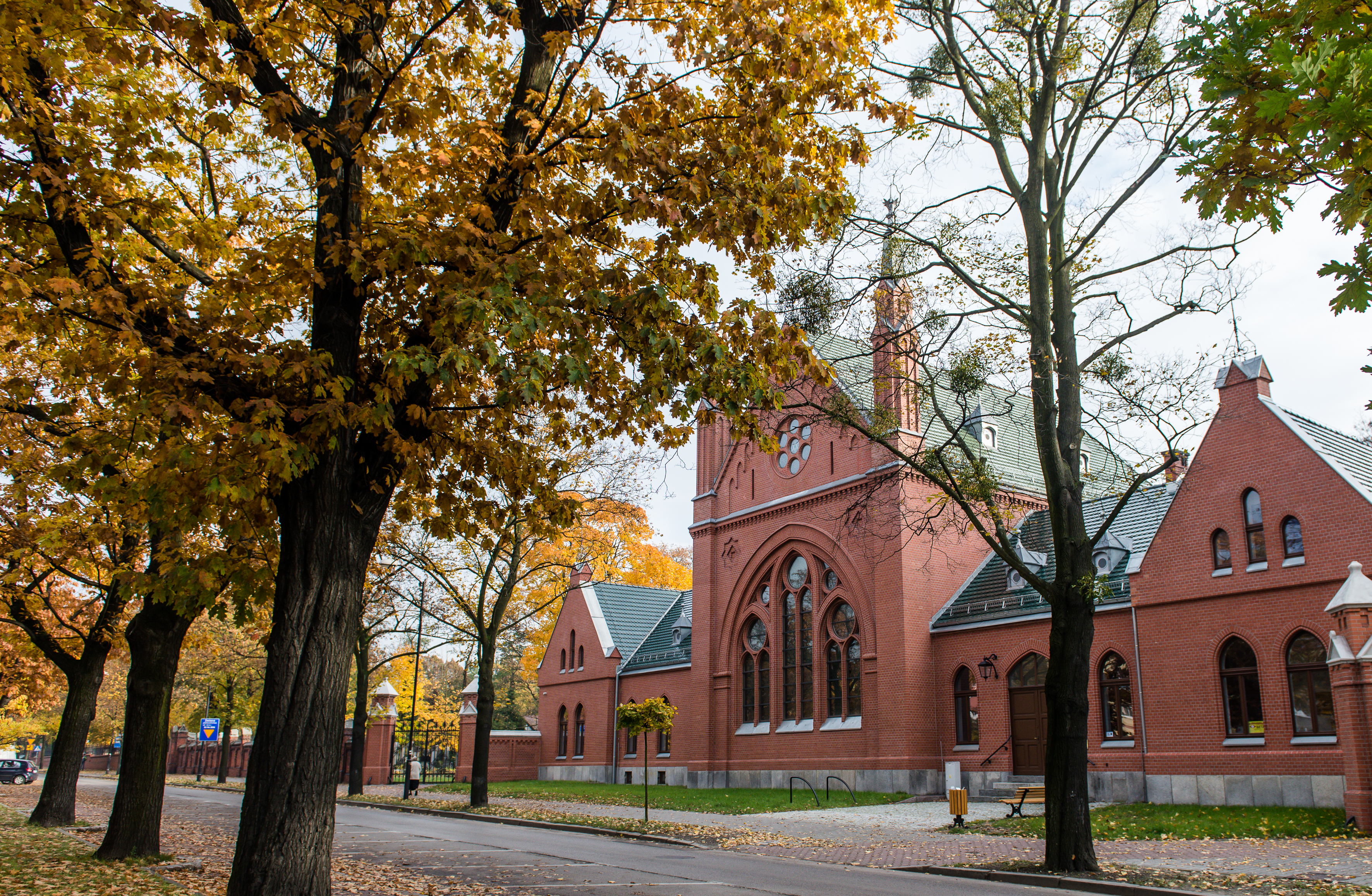 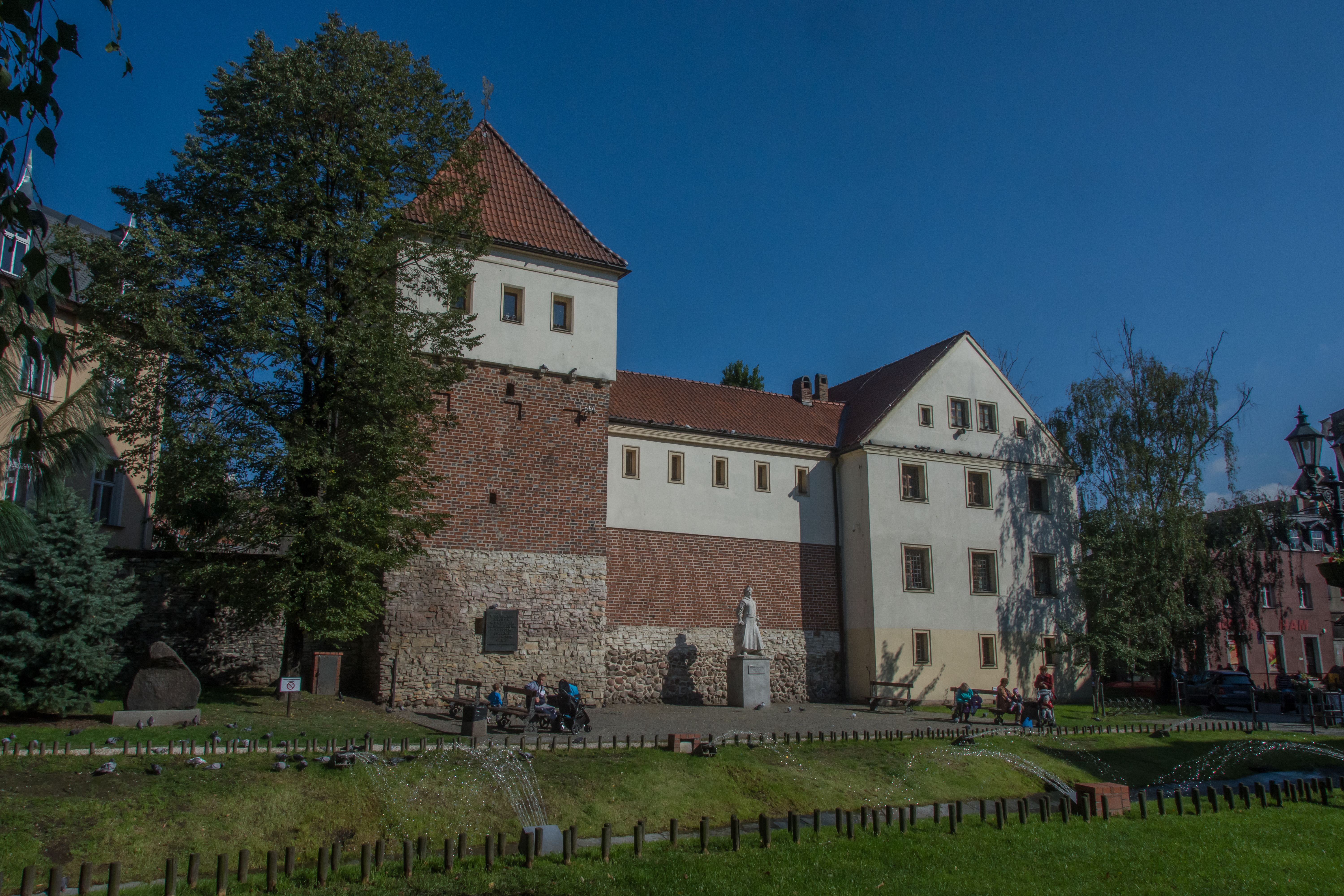 One of the oldest sites in Gliwice, known as the Piast Castle, remains a subject of studies by historians, as many topics related to its initial use and looks still remain largely a mystery. It is known that the site was used for various purposes over the centuries, however, it was mainly used as a prison, the existence of which is documented in sources from early 16th century until 1910s. The site was presumably used as a prison already in Middle Ages, however, it could also be used as city arsenal at that time. 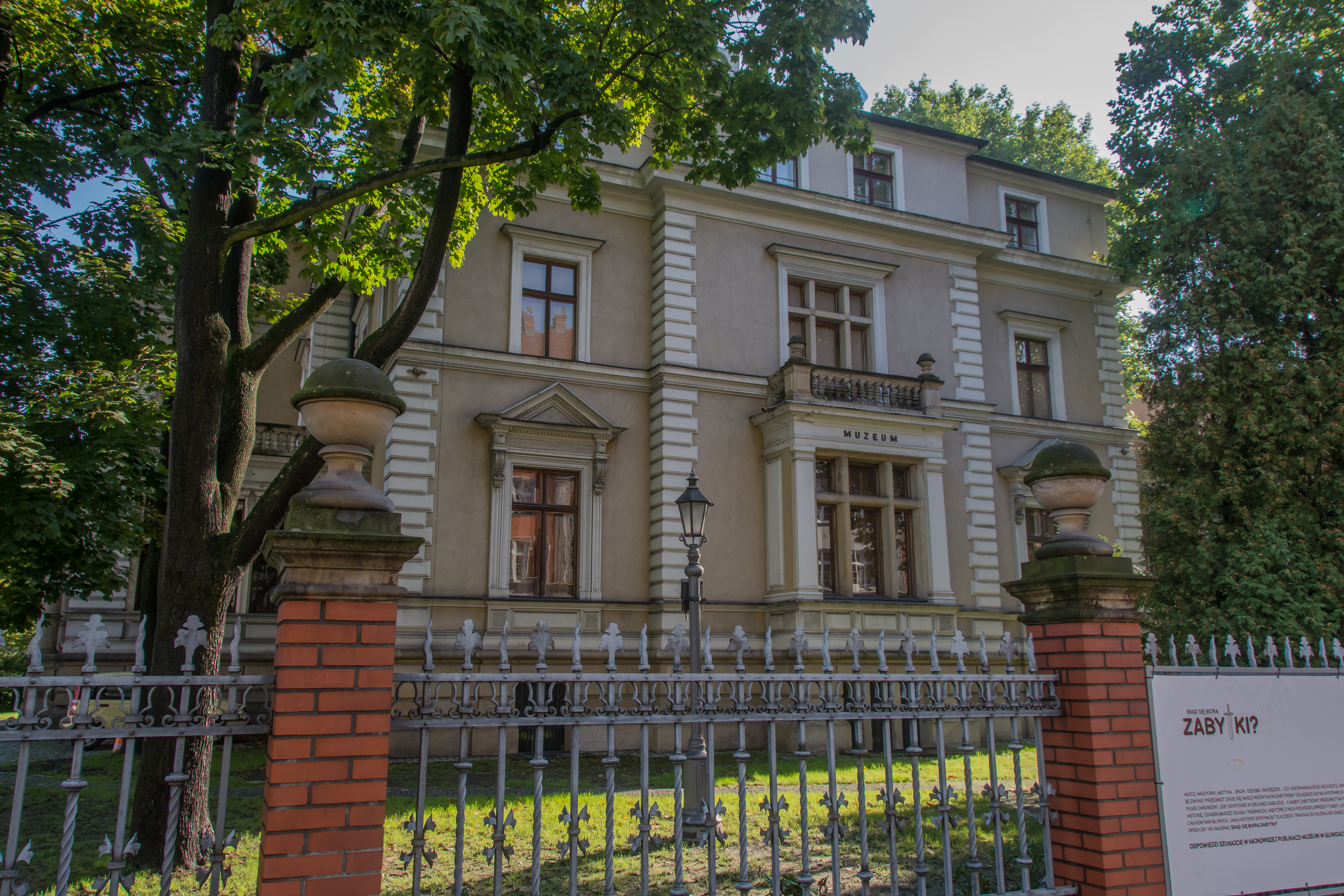 It is an example of perfectly preserved 19th century residential property styled as a Renaissance villa. It was once owned by a German industrial tycoon Oscar Caro and in 1934 it was offered by the city as the permanent site of the local museum. The two-level property built during the 1882–1885 period (the second floor was added in 1920s), has a spacious, eclectic garden. Currently, the villa and the garden are surrounded with a faithfully reconstructed fence made of metal and stone. 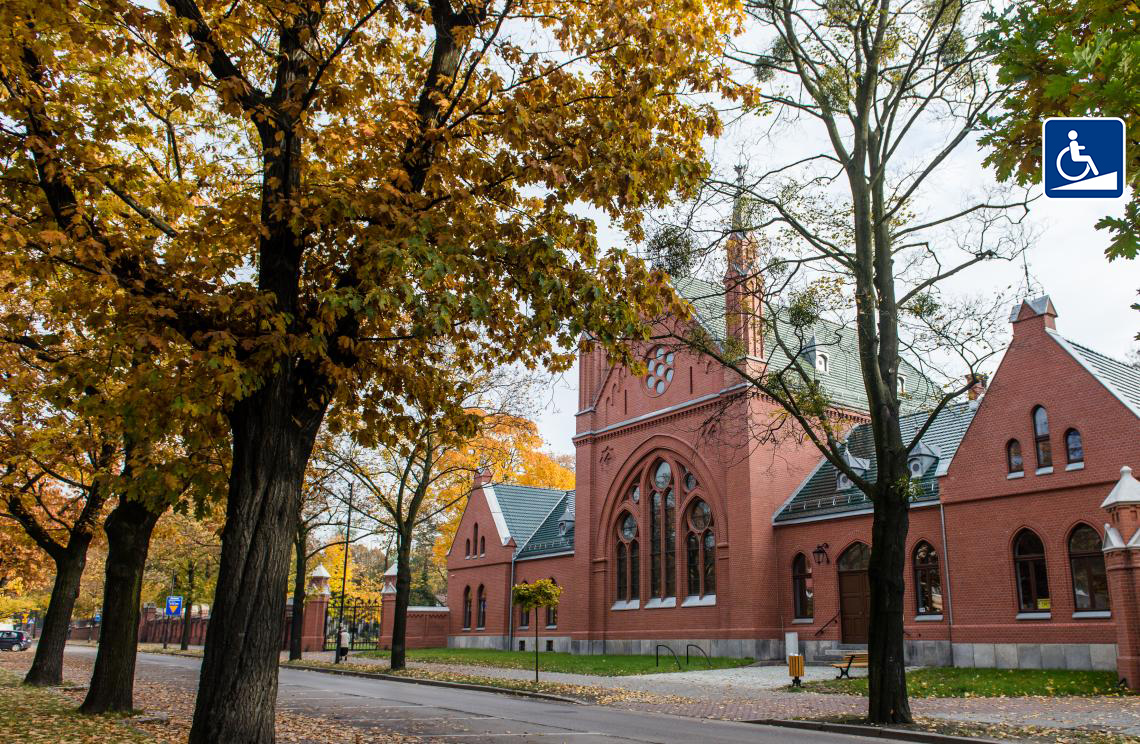 The Upper Silesian Jews House of Remembrance is a new branch of Museum in Gliwice. It is located in an old funeral preparation house built during the 1902–1903 period according a design by a Vienna architect, Max Fleischer. Taking into account mass destruction of Jewish properties in 1930s and 1940s, this house is a really unique heritage site. The neo-Gothic, single floor building is made of decorative clinker bricks. The middle part includes a large hall, twice as high as the sides of the building. 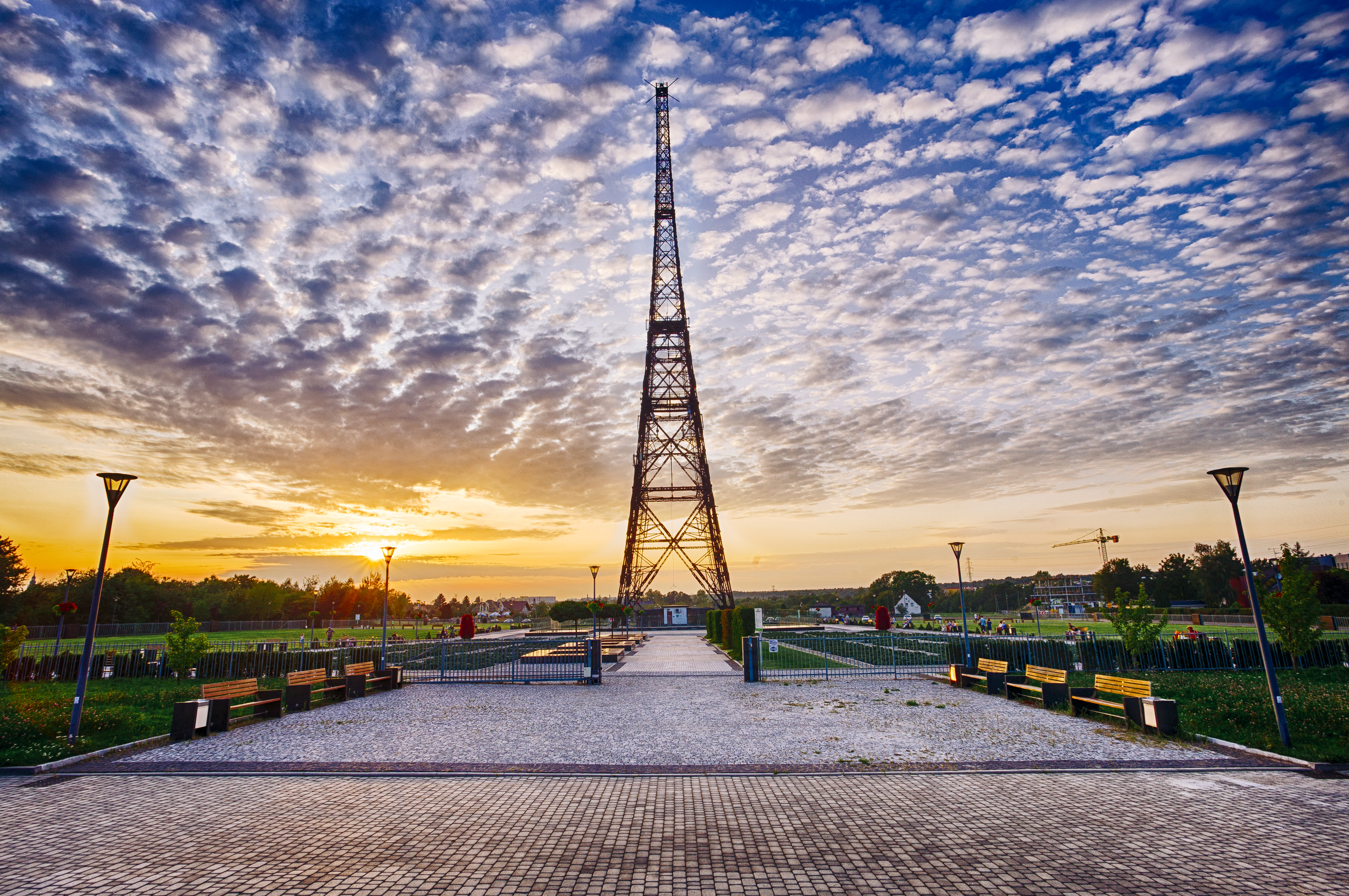 The antenna tower of Radio Station Gliwice is one of the most interesting technical heritage sites in the Silesian region and the tallest wooden structure in Europe (111 m). It was built in 1935 by a German company – Lorenz, of impregnated fir wood, particularly resistant to pests and weather conditions. The beams were joined using 16 thousand brass screws. The radio station transmitted Radio Wrocław programmes, sent via a cable from the old studio located at the current ul. Radiowa, where local programs providing a part of the daily radio routine were produced. 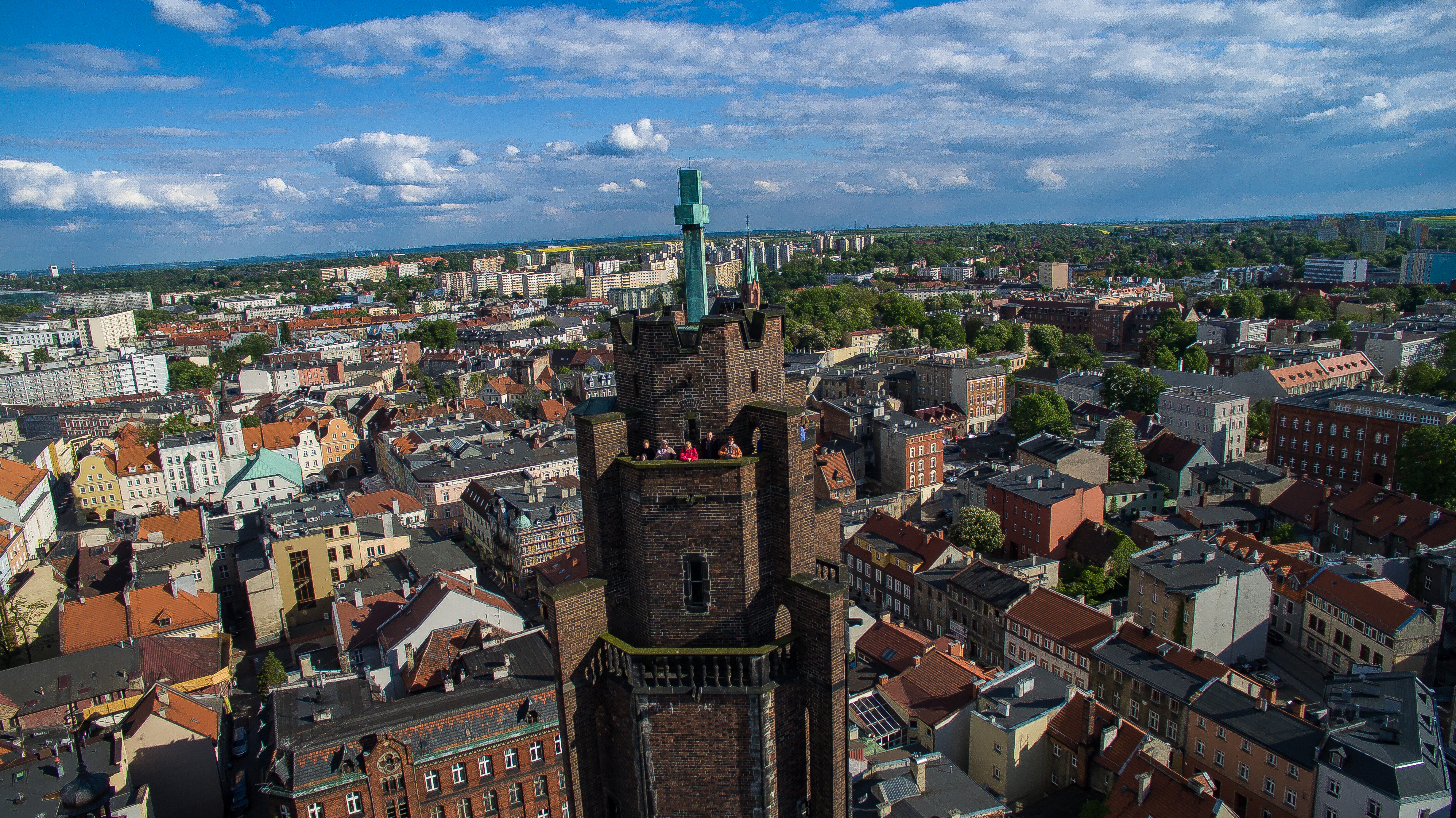 The All Saints' Church is the oldest temple in the city. During nice weather days, the church tower (63 m tall) offers a view of St. Anne Peak and west Beskidy Mountains. The temple was built in the 15th century, in the Gothic style. The interior of the church was restored in baroque style after several fires. Our attention is drawn first and foremost to the magnificent, main altar, the middle of which is occupied by a painting of Our Lady surrounded by saints.