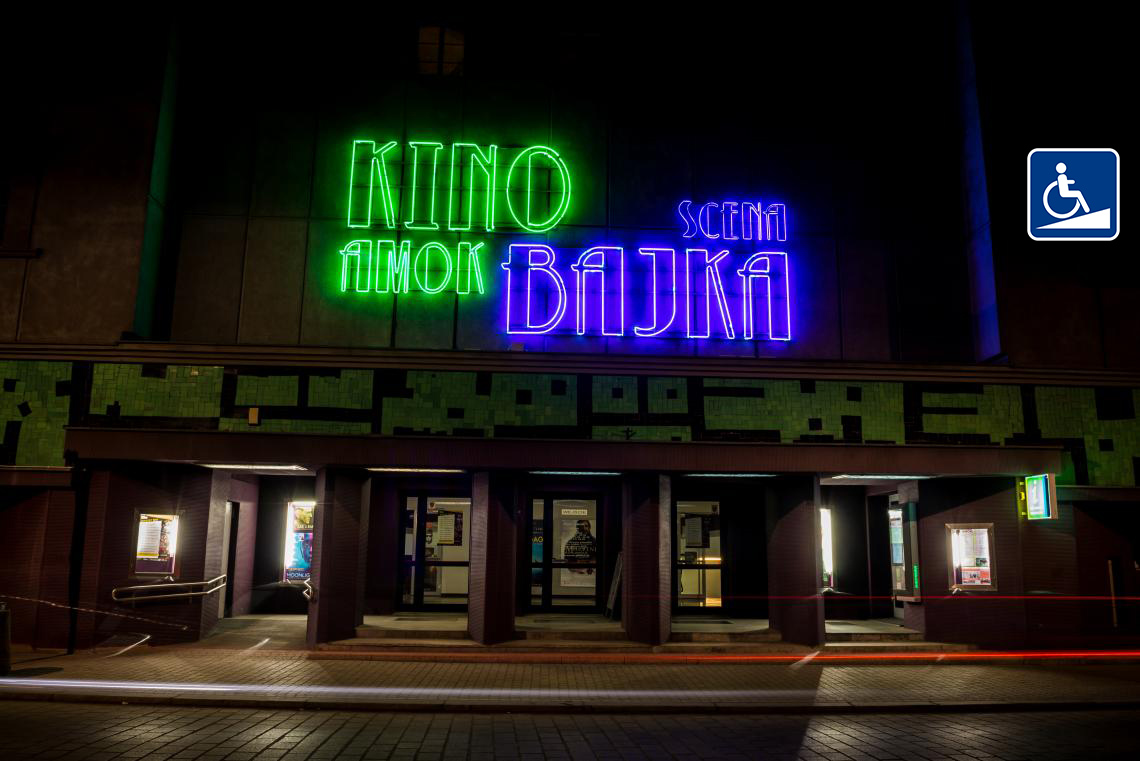 One of the most modern cinemas in Gliwice was created here in 1928, and the building was given a second chance 80 years later when the city took it over. Since then, stage performances and concerts are also held here, as well as films. With its multiple functions, the venue is used by Amok, a cameral cinema, and by the Gliwice Municipal Theatre.